1st DAY IN THE CZECH REPUBLIC

Today we have left Espluga de Francolí to the airport of Barcelona. The flight was at 9 o’clock and arrived at 11.

When we did the security control we had a small problem because we had some creams and shampoos in our small backpack. We were forced to throw them in the garbage can.

When we arrived in Prague after 2 hours of flight, we went to visit the Carlos Bridge. It was amazing the bridge and the great river called Moldava. We stayed in the main streets and we looked the clock. In the evening, we went to the Museum and the Opera and we took photos there.

After many hours of walking, we decided to go to buy food at McDonald’s and we took the food to our room.

When we were all half asleep, a security alarm went off and we were scared to death. We didn’t understand anything because the alarm was in Czech. Seconds later, they put the announcement in English. There was a fire in the hotel. We put on our shoes and ran out of the building. A few minutes later they came out to tell us that it was a false alarm, that nothing important had happened, that the smoke and fire were coming from the kitchen. 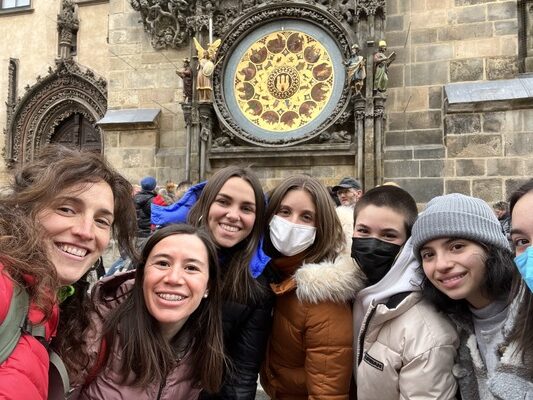 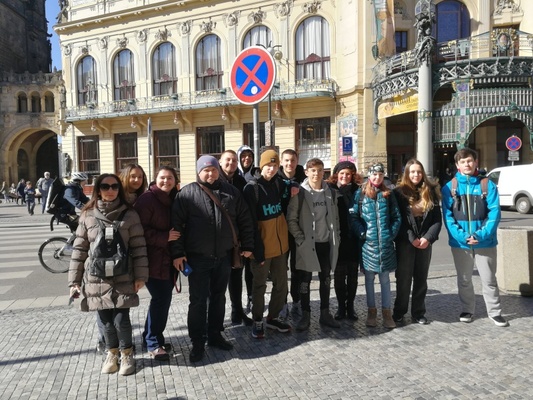 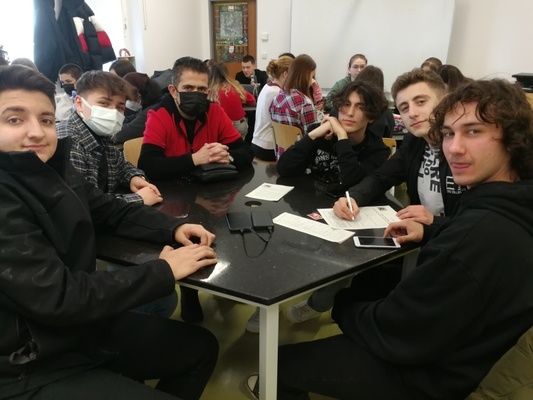 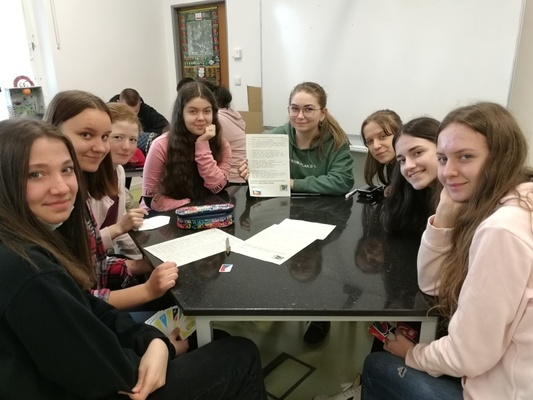 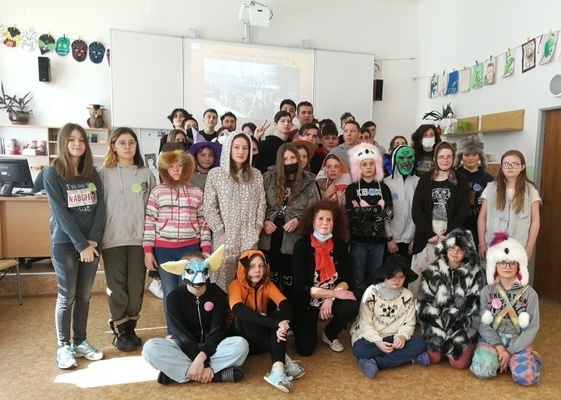 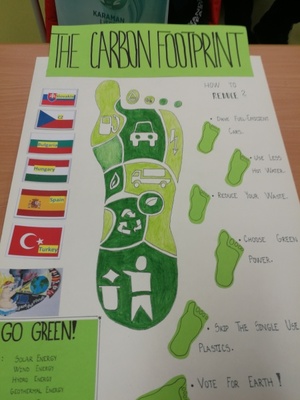 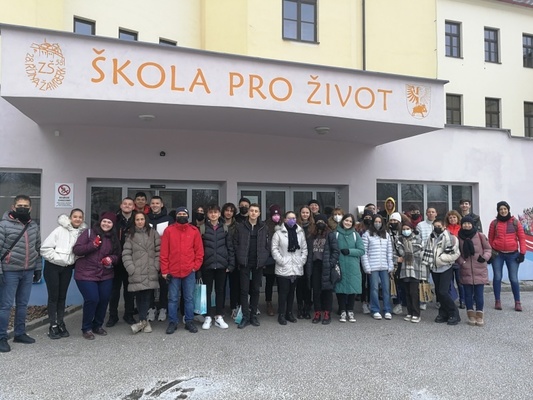 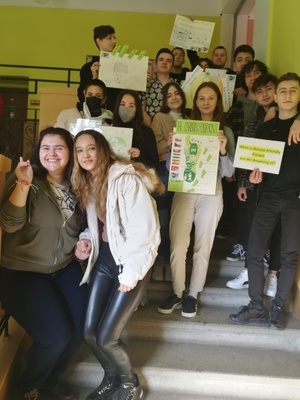 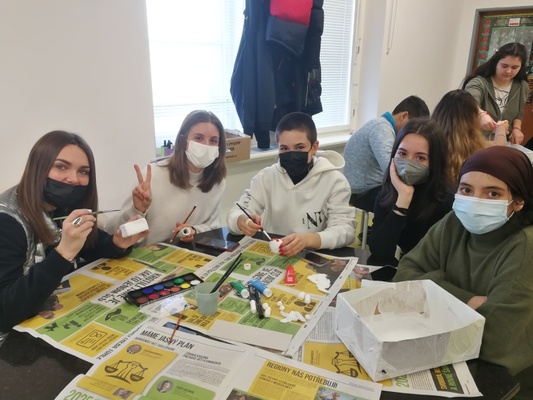 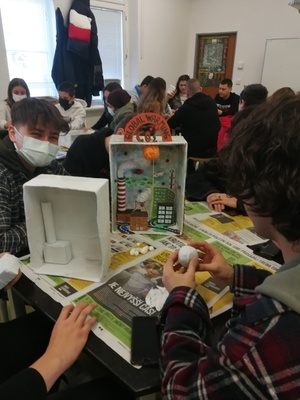 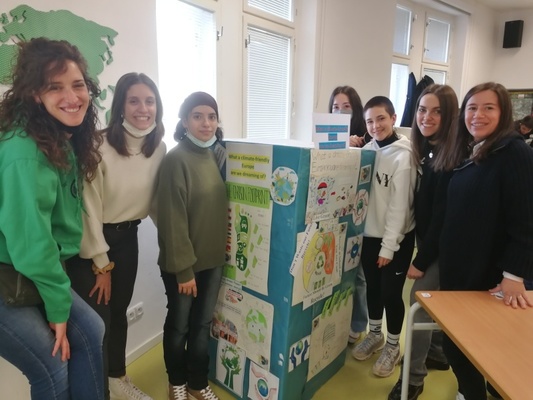 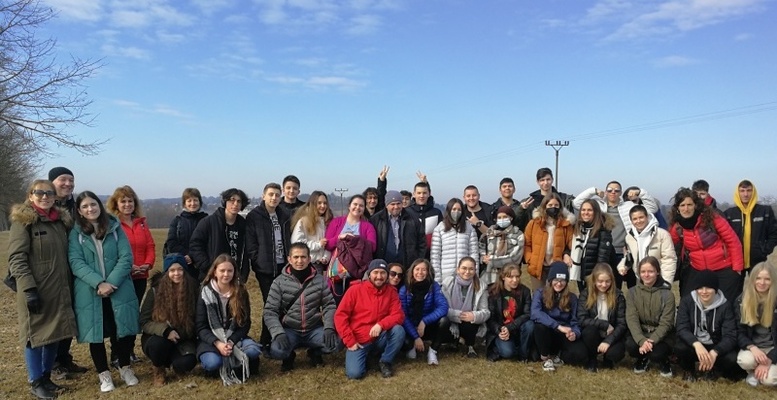